So this week we have a great treat for you!

DARKBEAM 3 is eventually out and WOW, What a read!

Here is all the info that you might need – Be warned: You won’t be able to put it down!

Title: Darkbeam Part III Series: Beam Series Author: Adrienne Woods Genre: Fantasy ISBN: Page count: 583 ASIN: B0832WQHJR Publication Date: 23rd June 2020 Publishers: Fire Quill Publishers Description: The Third part in the Darkbeam Novels: The Rubicon’s Story. Blake Leaf is fighting against the Dent. He truly believes that the Dent is an enslavement spell. One where he would lose himself and that the bond is not natural. He takes extreme measures with the help of Sam and Dimitri, a very dark sorcerer, that might cost him his life, if he caves. Darkbeam is the Rubicon’s story and also part of the Spin off series from the INTERNATIONAL BESTSELLING SERIES The Dragonian Series.

The next day Elena felt lighter. It was her birthday. I still didn’t care, but what choice did I have? I hadn’t even Dented. The fucking spell was trying to suck me in, forcing me into what it wanted me to become. Maybe George hadn’t been strong enough to fight it. Maybe he’d had Becky’s yapping in his mind and gave in. Well, I wasn’t some fucking Moon-Bolt who didn’t have the balls to fight. I would break the spell. Whoever had come up with it would learn they’d made a mistake trying to control dragons. I’m the Alpha. I won’t go down like that. Until then, I had to endure every fucking moment of her rescue. Luckily, my father came through. He got her away from Stan and back with friends. Her happiness clashed with my darkness, and their reunion made me shudder. It felt as if I would throw up, and I wasn’t even near her. My body felt wrong. I tried to push her thoughts away and get my fucking life back. With effort, and some killer headaches, her yapping became more dull, like whispers. It was bearable. I could still see the events taking place in Elena’s life. It was exhausting. I wasn’t giving in though. I’d fight until the bitter end. * * * I woke up just after lunch. Her voice was ringing inside my head, like an alarm clock I couldn’t snooze. At least she was having fun and not whining. She was riding jet-skis with Emanual, King Helmut’s dragon. She was sitting behind him, with her arms wrapped around his waist. She felt conflicted. She was happy, but it was more than that. I laughed as I realized what it was. She was attracted to Emanual’s human form. Better him than me. I tuned in. “It’s like flying,” she said, the jet-ski speeding through the water. What did she know about flying? As I remember, she was scared of heights when she became a dragon. “I forgot to ask you. How did it feel to be a dragon?” Emanual asked. “Don’t. I miss it more than anything in this world.” Had she embraced her dragon side? When? Why couldn’t I remember? 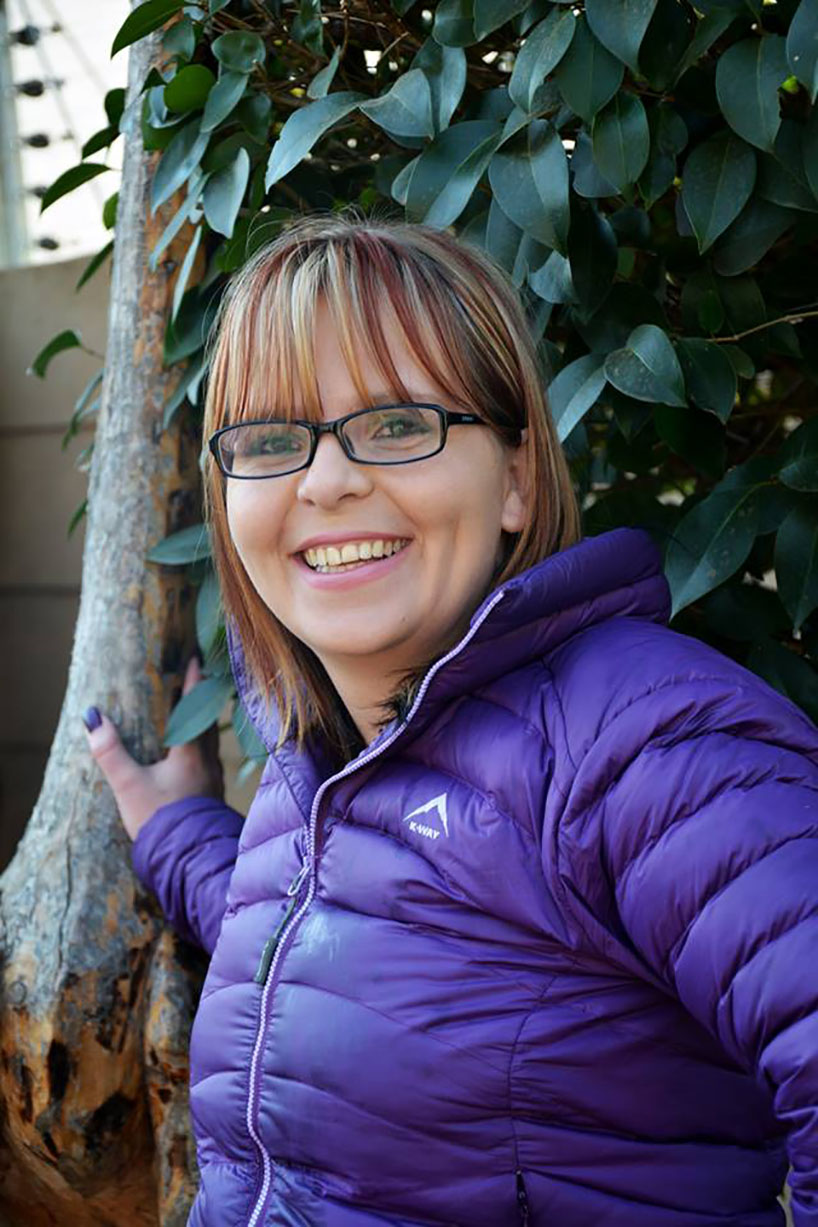 Adrienne Woods is a USA Today Bestselling author, living in South Africa. She’s been in love with books all her life and knew at the age of 13 that she is going to be a writer one day. That dream happened ten years ago and she started to pen her stories down on paper. Firebolt, her debut novel, were released 4 years after that, and she hasn’t stop since. Now she almost have 15 novels under her belt, and it doesn’t look like she is going to stop soon. To find out more about Adrienne and her books, please visit her website at www.adriennewoodsbooks.com.

GET PART I FREE FOR A LIMITED TIME: UNIVERSAL BOOK LINK:

I pre-ordered the book and finished it within a day.

What did I think about it?

“We get to go further into the rabbit hole and see who Blake had become, what he experienced and how he grew into the dragon we all love. Can’t wait for the next installment to read what Blake experiences next.”

So grab a copy and read until your heart’s content!

PS: Not for YA

Until Next Time Scribblers