What a wonderful day! We are having fun with a book blitz and giveaway… can you say AWESOME?!

Book one of The Black Pages

Elana Black has the power to make herself fictional. But when she decidesto start saving all the people in books and TV shows who die just for the sakeof advancing the plot, she quickly learns that she’s not the only one with herpowers.

All Elana wants to do is save people. But these others don’t want thestories to change, and they’ll do everything they can to stop her.

If you had the power to change fate… to create a happy ending wherethere wasn’t one before… would you do it if it meant risking your own?

My name isDanny Bell. I want to tell stories and avoid writing author profiles. Iread–when I should be interacting with people, I named my cat after a cat Iliked in a book, I’m pretty sure I saw a ghost one time–though I’ll neveradmit it publicly, I’m too tall for the earth, and I’ve never eaten avegetable. I lied about the vegetable part. Wait… is someone going to readthis?

“The stairs,come on!” Olivia hissed back, grabbing my arm. We ran as silently as possible.When we got to the stairs, she peaked her head inside, gave a glance up anddown, then motioned for me to follow. We made our way up a full floor before weheard movement above us. With no other choice, we ducked into the sixth floor,opening and closing the door as quietly as we could. No one was waiting for us,fortunately. Without waiting an extra second, Olivia dragged me into a smallexamination room.

“All right.Okay. New floor. That’s something. We just need to figure out what we do now.”Olivia said pensively; I wasn’t sure if she was talking to herself or me.

“Can we stopfor a moment?” I demanded. “Where is all of this coming from?”

“Well, I don’twant to die, and one of us had to do something!” she snapped back with amirthless laugh.

“I was going tofigure something out!” I began to protest. I stopped, seeing how Olivia’sexpression changed.

“Are youserious? Have you seen yourself?” she asked. “You’re sweating. You’re literallyshaking. I had to physically drag you away from danger. Look!”

She spun mearound towards the direction of a mirror. I couldn’t believe it; I was aportrait of panic. My left hand was actually shaking and wouldn’t stop. “I’mtrying to keep us alive! I am not at all equipped to survive this, but we bothcan’t be petrified. I’m scared too, but whatever. Unless you’re either going toget it together, or get a new superpower, you just have to trust me.”

I took a fewbreaths. I couldn’t let us die here, so yeah, it was time to make with my bestsuperheroine impression.

“Right. You’reright. I’m better,” I said with a couple of quick hops to release some of thetension. “You’re right. We got this.”

“That’sfantastic because I have no idea what to do next,” Olivia replied with a sigh.

“You know, mysuperiors seem to think you deserve a warning,” Bres interrupted over the PAsystem. “I don’t. I don’t think there’s a damn thing any of us can say to getyou to stop really, so why bother? You insist on leaving a bloody messeverywhere you go. Hell, you’ve already figured out the Cruz girl, so you’renot likely to stop, are you?”

“What he’stalking about?” Olivia asked.

“No clue,” Ianswered. “He’s probably just trying to get under our skin, right?”

“I have a plan,but it’s desperate and stupid.” And largely based on television because I’venever really been in this situation before.

“This is purespeculation, but I think the higher up we go, the more spread out they are.There are multiple ways up to the higher floors, and they’re probably sendingpeople up, but they’re going to be gathered on the ground since that’s the onlyfeasible way out. We’re not getting out the front, but if we can get to theroof we might just be able to, I don’t know, flag someone down or something. Orjust lock everyone inside and wait until they leave or maybe they’ll just, Idon’t know, burn down the hospital themselves.”

“The stairs arestill blocked, how do we make it there in the first place?” Olivia asked.

“This is thedumb part,” I continued. “We send the elevator down to the first floor. There’slike, a thirteen percent chance that they bite. Before you ask how I came upwith that number, don’t. This probably isn’t going to work, and I’m going toget us killed.”

“I’m not scaredat all,” Olivia said, about as sarcastically as I’ve ever heard her.

As we left theroom, Bres spoke again, and it took everything within me not to yell at him toshut the hell up.

“You know, whenpeople talk about forces bigger than them, they often speak of things outsideof their control like shadowy government agents or earthquakes, or God, or anynumber of other stupid things they could have just planned for.”

I hit thebutton on the elevator. I could hear the movement in the staircase. It mighthave been working.

“And while youindeed have been messing with forces much bigger than yourself, something I’dlove to make you pay for; I want you to be assured that those are not theforces you need to be worried about.”

We stood still,quietly, until the footsteps faded away. I threw open the door and we dashed upthe last flight of stairs to the small ladder leading to the roof. The hatchwas even unlocked, our luck was actually picking up.

“The only forceyou should worry about, the one who decides if you live or not, is me. AndElana, I am so much bigger than you.”

As I pushed thehatch open, a gale force wind sent me hard to the ground, taking Olivia with meand, ironically, knocking the wind out of both of us. I found it oddly funnyfor half a moment, but as I looked up, the wild-haired silhouette framed by thesunlight pouring in through the hatch removed any humor.

“The smallerthey are, the harder they fall, eh?” Bres gloated into a wireless microphone,his voice still echoing from the PA. He floated down to the ground somehow, asif he had always been standing in mid-air, but there was no time to be shockedby this. “Good enough, all. Go home; I’ll handle the rest.”

Olivia wasstill down, but I tried to get to my feet, my legs shaky; maybe from the shock,maybe from the fall, I don’t know. The instant I was upright, Bres sharplypointed a finger in my direction. Immediately, something I couldn’t see slammedinto my stomach, harder than I could ever remember being hit. I didn’t evenmake a noise as I doubled over; one just wouldn’t come out of me.

“You’ve got tolearn, Ms. Black, that your actions have consequences. The world will alwaysdemand balance. That’s the job it’s given me.”

As he saidthat, a sickly red glow began crawling up his fingers, growing brighter,extending further from his skin with each subtle flick of his hand. A sick grinspread over his face as he gestured at Olivia, releasing a fireball towardsher.

Even before theflame left his hand, I was on my feet again. I’ll never know where I found theenergy to move as fast as I did, or remember what I screamed as I moved, but Isomehow threw myself between the fire and Olivia, squeezing my eyes shut in theprocess. Through my closed eyelids, I saw a bright flash of blue and redcompeting with each other, followed by brilliant black and then… nothing? Noburning, for a moment not even any sound.

I opened myeyes and blinked rapidly as they adjusted to the light again. In front of mestood a bright shimmering half sphere crackling with sparks, like a curved wallof electricity. Around us, the stairwell had been scorched. Bres for his partlooked amused. I remembered to breathe, and then the half sphere evaporated.

“Nice,” Bressaid flatly. Then, with a casual wave of his hand, he excitedly said, “Let’ssee you do it again!”

CLICK HERE FOR A CHANCE TO WIN A $50 AMAZON GIFT CARD FROM DANNY BELL! 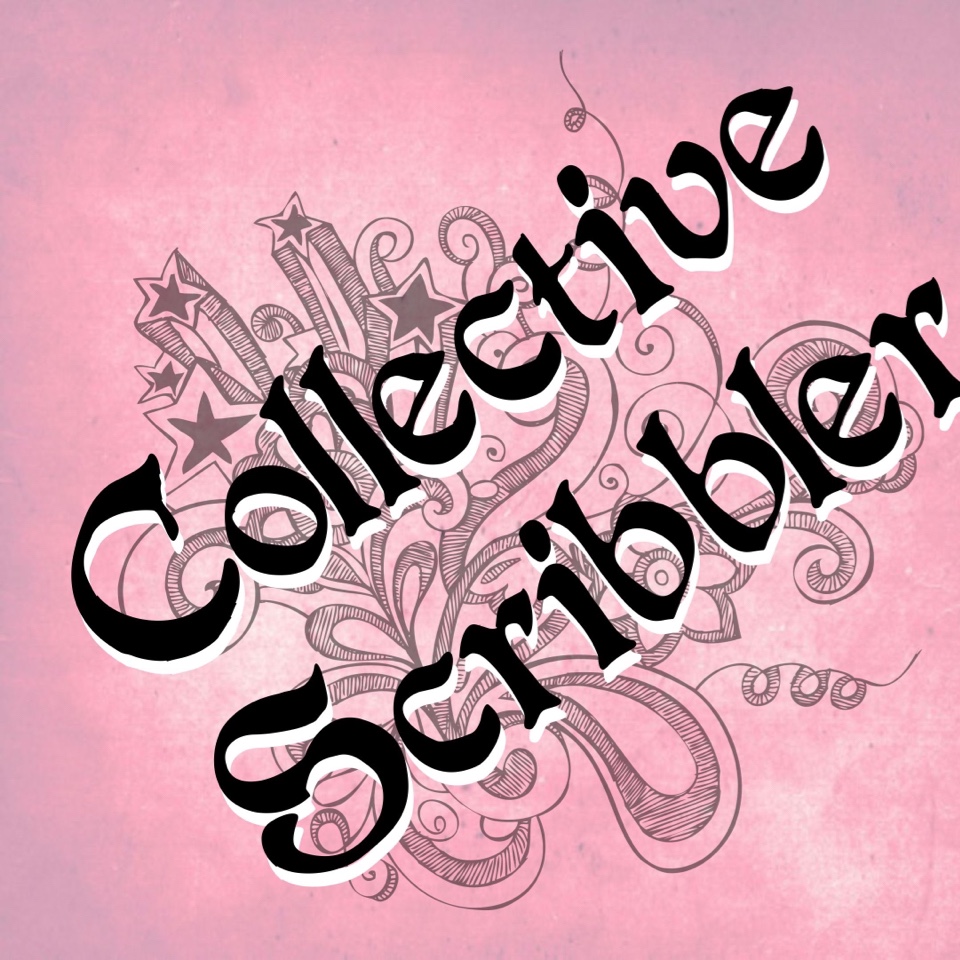