We have a double feature for today! What fun, and what’s better than starting with an awesome cover reveal?! 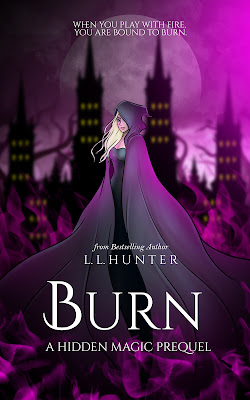 Emmaline was once the most beautiful princess in all the lands.

She was also the most powerful.

You see, she was from a long line of powerful Dragon Shifters and the magic in her blood was pure and strong.

This is the story of the girl with the fire in her eyes – the first and the last.

Eva’s ancestor Emmaline was once the most powerful being in existence.

She was one to be feared.

But when she fell in love with a vampire she knew she had to make a decision: surrender her power or let it consume her.

After all, her father warned her of Darcy.

She only found out too late.

In the exciting new spin off to the Dragon Heart series,

Discover why some loves are never meant to be.

When you play with fire you are bound to burn 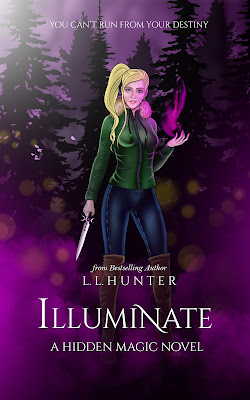 But she holds a secret deep within her.

She is a magical being, a powerful queen of a faraway mythical land who fled her destiny.

No one will ever know.

And she’ll kill you before you ever will.

By day, Emma is a journalism intern in one of Sydney’s top media companies.

By night, she researches ways of keeping magic hidden, of keeping her world separate from the life she lives now.

But something is stirring in the streets of the trendy Australian city.

There are whispers of magic, and Emma must stop it before it takes hold.

Her search leads her to the mysterious forests of New Zealand, the one place she swore she’d never return… and the man who rules it all.

In the enticing first novel of the spin-off of the Dragon Heart Series, can Emma keep her magic hidden from the one man she thought she’d never see again?

Or will his interest in her illuminate everything?

You can’t run from your destiny 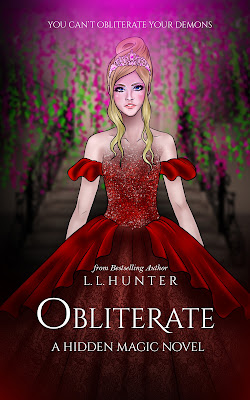 Emma thought she’d made peace with herself and her past,

But when her past comes back to haunt her,

She’ll be forced to face her demons once more.

When she is turned unexpectedly mortal, she and Darcy reluctantly return to the world she fled to seek help.

But when they arrive, Emma is confronted with a choice.

One which, if she chooses wrongly, could come between her and Darcy forever.

She once ran from her destiny, but she can’t escape her fate.

You can’t obliterate your demons

L.L. Hunter is the author of over 20 published works, including The Legend of the Archangel Series and The Garden of Eden. She has studied everything from veterinary nursing, forensic science, and dramatic arts, but has always known her true calling was to be an author.   She has been writing since her teens – everything from fan fiction, to song lyrics, to plays and musicals. When not working on her next paranormal romance, she can be found at home in Australia, reading somewhere comfortable with one or both of her “fur babies.” Follow her on Facebook, Twitter @llhunterbooks, and her blog – http://llhunter.blogspot.com.au.
Author Links:
Facebook | Twitter | Amazon | Goodreads | Blog
Authorgraph | Smashwords | Bookbub | Newsletter | Instagram
START THE SERIES TODAY! 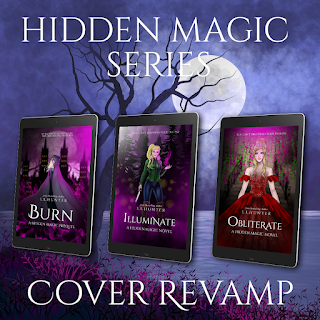