What better way to begin a week than with an amazing relaunch!!

Blurb:
For the last nine years, Alexandria Reed has been locked away, a prisoner of her own nightmares. Determined to escape, she convinced the doctors she was sane. It wasn’t even that hard really. She leaves behind her fears and joins her family in their new home, Jacob’s Fork, West Virginia, where she plans out her nice, normal life.
But she’s not normal. She can never be normal.
Soon after her arrival to the sleepy little town, Alex comes face to face with her past and learns something terrifying. There’s a secret her family has killed to protect, a secret that has now put her and her brother’s life at risk.
Luka Rinaldi both fascinates and frustrates Alex from the moment she meets him. He’s dark and broody, arrogant, and hot enough to scorch brimstone. She’s drawn to him despite all the warning signs telling her he means her harm. She wants to trust him, but her instincts tell her to run.
Aided by her new friends, who have some dark secrets themselves, can she survive long enough to figure out the secret behind the secret?

Blurb:
Saidie Walker grew up a nice, normal girl—but not everything is as it seems. Even the Walker family has secrets locked away.
Saidie’s grandmother told them stories from their family history about being able to raise the dead. But Saidie believed they were only scary stories meant to frighten naughty children, and necromancers were nothing more than the stuff of nightmares and make-believe.
Until she met Alexandria Blackburne Reed and her powers woke up with a vengeance. Now she’s shipped off to New Orleans to be tutored, but finds herself surrounded by horrors instead.
One bright spot fills her dismal days—Aleric, the guy who’s been assigned as her test subject. He drives her nuts, makes her so mad she’s ready to hit something, but the thought of causing him more pain than he’s already suffered at Madame’s hands is more than she can bear.
Her emerging feelings for him both confuse and excite her. She may have found the one thing she’s always wanted, but will it survive amidst all the danger beginning to unfold?
Aleric’s past is interwoven with the friends she left back home, and she’ll do what she must to protect them all, even if that means dying. Her only hope is to make it home to West Virginia—to her best friend.
It’s up to Alexandria to find a way to help Saidie before she loses her to the madness of her necromancy, while dealing with her own pain and heartache.
Can they survive the horrors about to rain down upon them all? 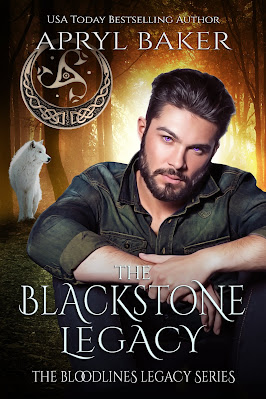 Since stabbing her brother, Alexandria Reed has lived at Compton Academy, a mental institute disguised as a school. But it wasn’t her fault…was it? Her night terrors had become as real to her as breathing, and she could no longer distinguish reality from her nightmares.

After a long road, her doctor has declared her well enough to leave Compton and rejoin her family in the outside world, but she’s worried she won’t be able to handle it. Turns out she’s right, and the monsters are back. The sights and sounds of the horrific creatures snarling and snapping cause her to regress. To hurt people.

She’s strapped down to a bed again, the victim of her own insanity. With the help of Dr. Marcel, she’s hopeful she can once again put the nightmares to rest.

Only things aren’t as they seem. There’s something off about the doctor, and she’s having strange dreams—even stranger than the monsters that haunt her. Dreams of a reality where she’s happy and content, but also full of magic and danger.

In the end, she will have to choose one reality over another.

But where does she belong? In the safe, normal reality—or the one that calls to her insanity? 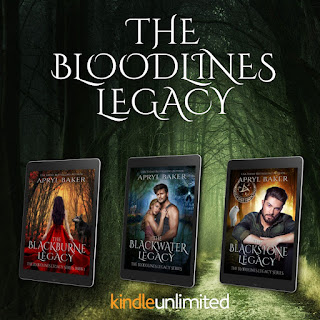 Well, I’m the crazy girl with an imagination that never shuts up. I LOVE scary movies. My friends laugh at me when I scare myself watching them and tell me to stop watching them, but who doesn’t love to get scared? I grew up in a small town nestled in the southern mountains of West Virginia where I spent days roaming around in the woods, climbing trees, and causing general mayhem. Nights I would stay up reading Nancy Drew by flashlight under the covers until my parents yelled at me to go to sleep.

Now, I live in a small town in West Virginia where I entertain my niece and nephew and watch the cats get teased by the birds and laugh myself silly when they swoop down and then dive back up just out of reach. The cats start yelling something fierce…lol.

I love books, I love writing books, and I love entertaining people with my silly stories. 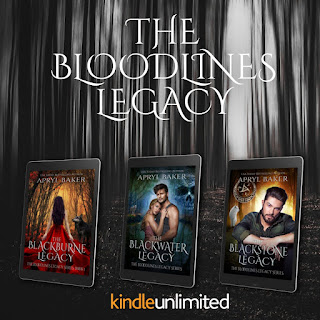